School age children who play an instrument can participate in the “Great Groove Band” during the festival with the help of music coaches and musical instruction. The band does a stage performance on Sunday.

There are three main stage concerts, each featuring multiple artists on Friday & Saturday from  6:30 -11 pm, and Sunday 3:30 -7pm in the leafy, open-air main stage area (rain site also provided). During the day on Saturday and Sunday there are 100 plus performances, dances, interactive workshops, and jams in ten areas around the grounds. An extensive artisan area and diverse food concessions are also available.

Tickets may be purchased online at festival.oldsongs.org, by phone at 518-765-2815, or at the festival gate. 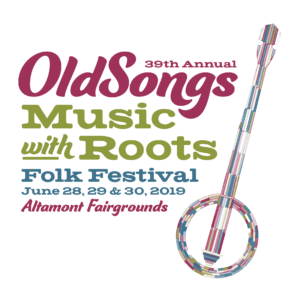 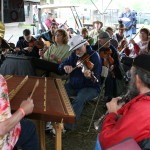 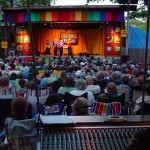 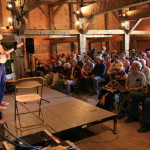 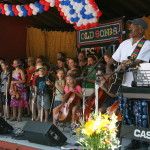 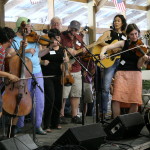 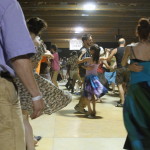 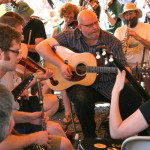 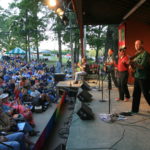 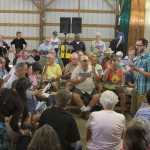 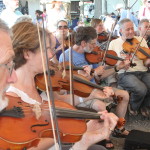 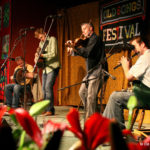